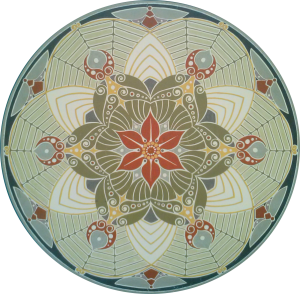 To me to get involved with the project at a deep level as I believe this is the reason behind a successful master piece. Ask for your quote and get in touch with me from here!

Listen to my demos

I’m enthusiastic to perform your words and I am always prepared to go the extra mile to ensure that quality, on time work is delivered.

Advertising features, commercials on the radio, TV spots. Pilar is a professional voice actress that will give a touch of elegance to your business. Don’t doubt she will give the right tone to your project. Listen to her demos!

Any cookies that may not be particularly necessary for the website to function and is used specifically to collect user personal data via analytics, ads, other embedded contents are termed as non-necessary cookies. It is mandatory to procure user consent prior to running these cookies on your website.